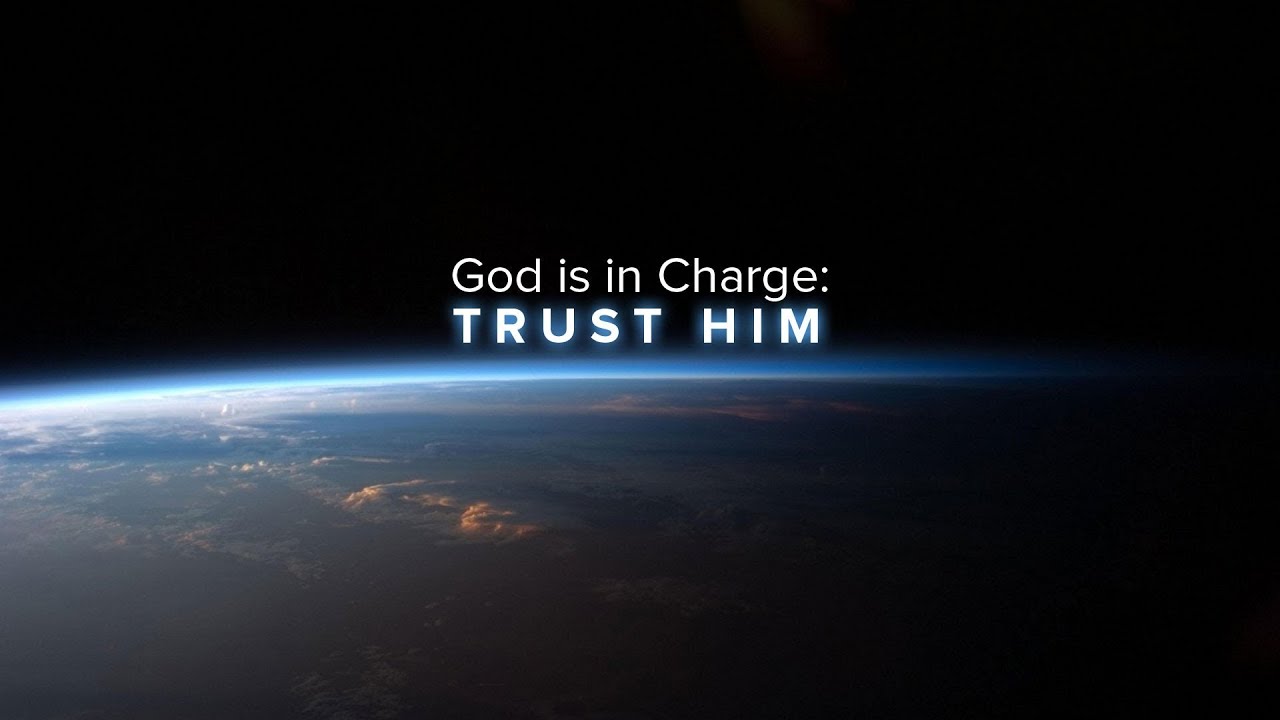 Why this is important: God does not intend for us to live in chaos. That is not the way of God at all. Jesus is very clear about being under authority. Jesus submitted himself to God, his Father. He only did what God wanted him to do. That is it. That is all there is to it.

Every person is to be in subjection to the governing authorities. For there is no authority except from God, and those which exist are established by God.

God’s goal: God’s goal for us is to submit ourselves to the governing authorities. God has established them for our benefit.

Good news: All authority has come from God. That is clear. It is also clear that God has place Jesus to rule over every current and future governing authority. There is no exception. The last words of Jesus before he ascended to sit at the right hand of God were  “All authority in heaven and on earth has been given to me.” There are no exceptions. PERIOD!

This paragraph focuses on a single point: the need for Christians to “submit” themselves to governmental authorities. Paul issues this demand at the beginning of the paragraph. He gives two reasons why believers must do so:

Verse 5 summarizes: Paul repeats the demand to submit to authorities and then briefly mentions again the two reasons for submission (in reverse order). “Because of possible punishment” alludes to verses 3–4, while “because of conscience” sums up the argument. Paul concludes the paragraph on a practical note, urging the Roman Christians to continue to pay their taxes.

Paul’s sweeping and apparently unqualified demand that believers obey whatever governing authorities tell them to do has generated a lot of discussion and debate. One preliminary matter needs to be settled first: Why does Paul include this teaching at this point in his letter to the Romans? To some scholars, the paragraph seems to be a “strange body” in the midst of Romans 12–13, interrupting Paul’s discussion of Christian love (12:9–21 and 13:8–10). They therefore argue that this paragraph must have been written and inserted by someone else after Paul wrote the letter.

But we have no evidence that the letter of Romans was ever without this paragraph. In fact, it contributes to Paul’s delineation of the transformed living expected of believers in the new age of redemption in an important way. From the beginning of the church the radical demands of the gospel to avoid conformity to this world were taken too far by some overly enthusiastic believers. They thought that the coming of the new age meant that everything in the world was under judgment and to be avoided by truly “spiritual” Christians. They included in “the world” such institutions as marriage, sex, and the government.

The apostles had to combat this kind of extremism, pointing out that such activities were, in fact, appointed by God for the good of human beings. Disciples of Jesus should not think their faith requires them to consider these institutions as evil. This helps us understand why Paul felt it necessary to balance his demand that believers not “conform [to] this world” with a reminder that governmental authorities were not of the world in this sense, but were, in fact, servants of God, doing his will.

Paul urged believers not to take vengeance but to allow God to judge. One reason why we can do that is that God has ordained government as the institution to carry out his judgment in this world. Moreover, Paul may have been aware of affairs in Rome during this period that made an exhortation to obey the government especially apropos.

The basic point of the paragraph is summed up in its opening words: “Everyone must submit himself to the governing authorities.” Two words in this command need special attention. First, “governing authorities,” as the translation suggests, refers to any person who represents the power of the state: from the local bureaucrat right up to the emperor, president, or prime minister. In the past, a few scholars argued that Paul intended the word “authorities” (Gk. exousiai) to refer both to human beings who exercised authority and to spiritual powers, who, according to ancient ideas, stood behind those human authorities. But this view is now rightly rejected.3

The second key word is “submit” (hypotasso). What is important to understand is that this word is broader in its scope than “obey.” It calls on believers to recognize that they “stand under” government in the scheme that God has instituted for ruling the world.[1]

3 thoughts on “Has God established human agencies for the government of people?”