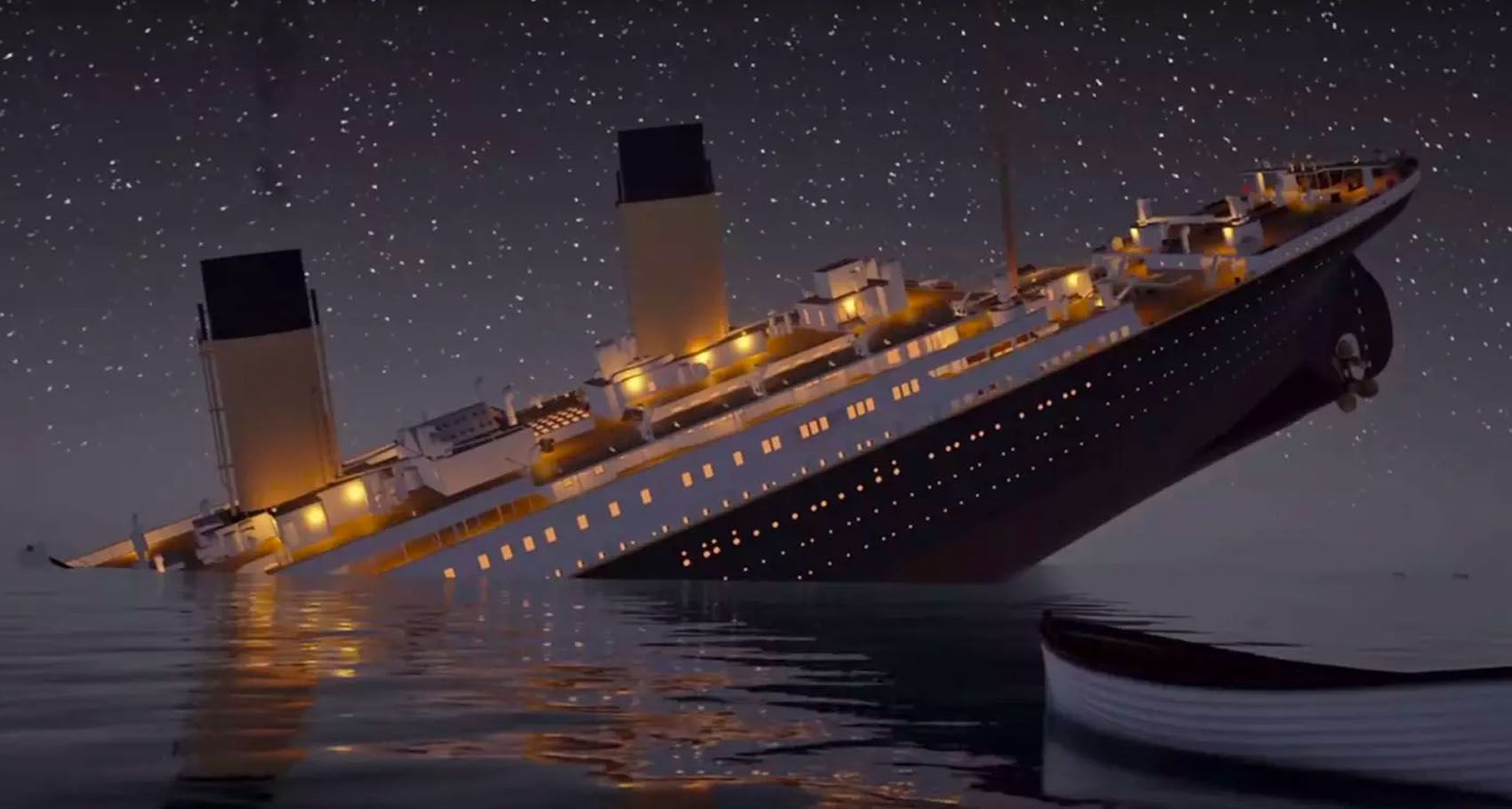 Jesus said to him, “I am the way, and the truth, and the life; no one comes to the Father but through Me.

They did not think it could happen, but it did. How often does that happen? We believe something that is not true. And we went down with the ship. What were we busy with? We were rearranging the deck chairs as our ship sank.

In 1912, the British passenger liner, the RMS Titanic, sank in the North Atlantic at 2:20 a.m., two and a half hours after hitting an iceberg. 1,517 people are killed. They said it was unsinkable. They were wrong. And the Band played on!!

We have good news! Want to know how to be saved? Click here or here for more. “Master Jesus the Messiah, Son of God, have mercy on me, a sinner.”

What truth is all about: To understand absolute or universal truth, we must begin by defining truth. Truth, according to the dictionary, is “conformity to fact or actuality; a statement proven to be or accepted as true.” Some people would say that there is no true reality, only feelings and opinions. Others would argue that there must be some absolute reality or truth.

One view says that there are no absolutes that define reality. Those who hold this view believe everything is relative to something else, and thus there can be no actual reality. Because of that, there are no moral absolutes, no authority for deciding if an action is positive or negative, right or wrong. This view leads to “situational ethics,” the belief that what is right or wrong is relative to the situation. There is no right or wrong; therefore, whatever feels or seems right at the time and in that situation is right. Of course, situational ethics leads to a subjective, “whatever feels good” mentality and lifestyle, which has a devastating effect on society and individuals. This is postmodernism, creating a society that regards all values, beliefs, lifestyles, and truth claims as equally valid.

The other view holds that there are indeed absolute realities and standards that define what is true and what is not. Therefore, actions can be determined to be either right or wrong by how they measure up to those absolute standards.

Or if two plus two did not always equal four, the effects on civilization would be disastrous. The laws of science and physics would be irrelevant, and commerce would be impossible. What a mess that would be! Thankfully, two plus two does equal four.

There is absolute truth, and it can be found and understood. Jesus is that truth.

5 thoughts on “Are we rearranging the deck chairs on the Titanic?”