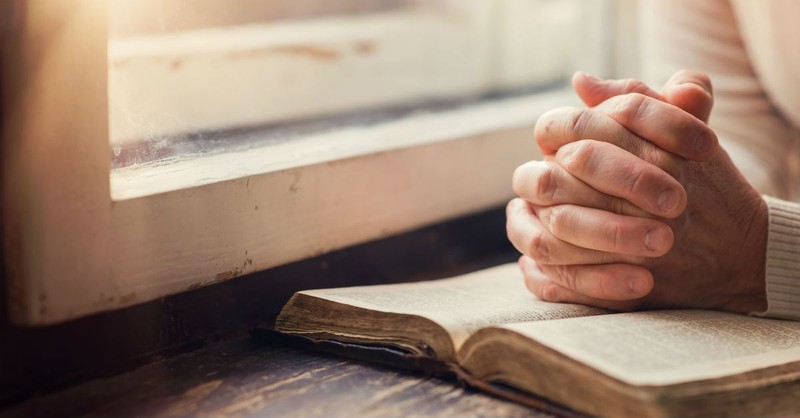 How little time the average Christian spends in prayer! We are too busy to pray, and so we are too busy to have power. We have a great deal of activity, but we carry out little…the power of God is lacking in our lives and in our work. We have not because we ask not.

The one concern of the devil is to keep Christians from praying. He fears nothing from prayerless studies, prayerless work and prayerless religion. He laughs at our toil, mocks at our wisdom, but he trembles when we pray.

We are told to have confidence when we come to God in prayer, knowing He hears us and will grant whatever we ask if it is in His will. According to these and many other Scriptures, God answers prayer requests based on whether they are asked according to His will and in the name of Jesus (to bring glory to Jesus).

6 thoughts on ““The one concern of the devil is to keep Christians from praying.” ~Samuel Chadwick”