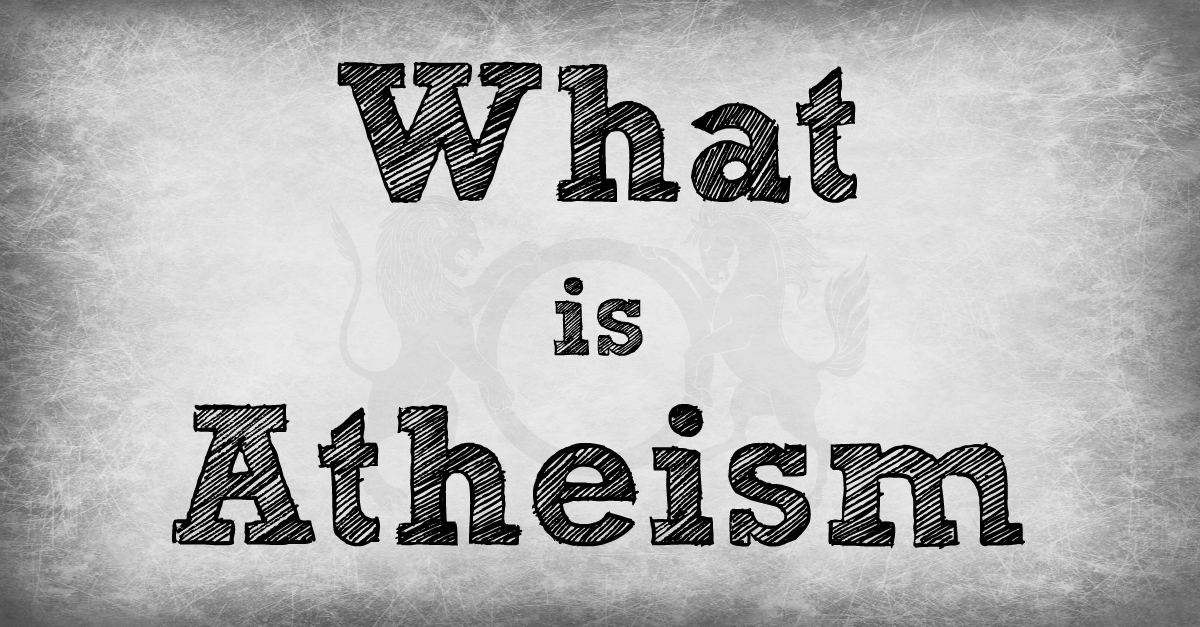 The way I see it: Our mission of bringing the good news of Jesus to the world is especially challenging when dealing atheists and sceptics. We can reach out, but many are angry and mean. It is not easy but we have an obligation to get the word out.

God has a goal for us: God calls on us to reach out to everyone. Some will listen and engage. Others will not. That does not change the goal. “For God so loved the world …”

Good news: Our job is to bring the good news of Jesus. It is the work of the Holy Spirit to convict and bring the message home. Some will hear and act. Many have come to see the truth of Jesus.

God is God: Regardless of what others may think, God is God. He is infinite and worthy of all praise.

A refusal to trust in God

It is not that atheists, agnostics and unbelievers don’t know God exists. They do. There is plenty of evidence that they ignore.

For his invisible attributes, that is, his eternal power and divine nature, have been clearly seen since the creation of the world, being understood through what he has made. As a result, people are without excuse.

At their core, atheists refuse to believe. They are in denial and God-deniers.

Why do atheists refuse to believe in God?

An atheist is a person who recognizes that God is God and he is not God, and whose pride finds this intolerable, generating a will to annihilate God. Since real revenge on God is impossible, he avails himself to an IMAGINARY REVENGE on God, which is defiant unbelief, or atheism.

Atheism, at its core, is defiance. That defiance blinds atheists. They could believe but they choose not to.

Atheists play a rhetorical game that is basically intellectually dishonest:

But again, it is not about proof. It is about God being God and in control. Defiance is insipid. It leads to death. Faith is a choice. Faith is logical. Faith is reasonable. Defiance is irrational.

A persistence in sin

Unbelievers persist in missing God’s goal for their life [sin]. They refuse to change their minds.

9 thoughts on “What are the characteristics of unbelievers, atheists and sceptics?”