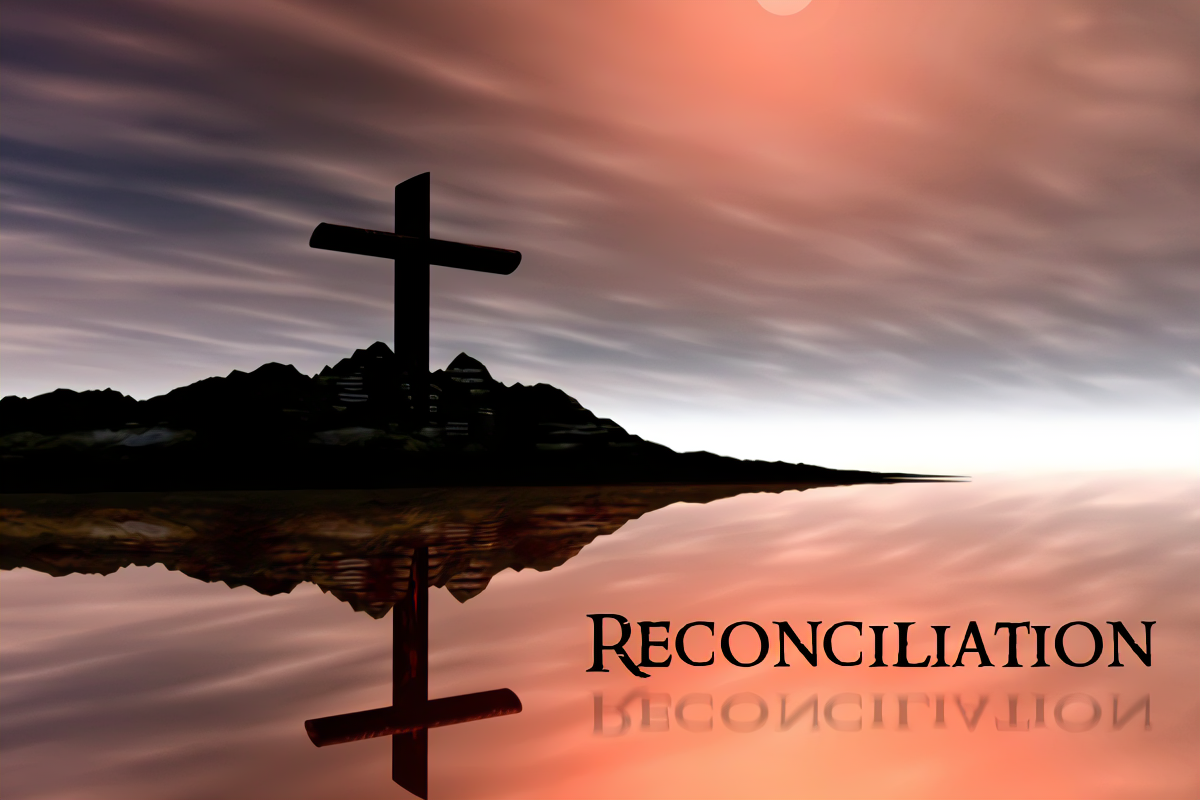 I am a case study in what God can do. I had turned my back on Jesus. I had rebellious thoughts and was defiant. I gave Him trouble at every turn, blaming God for my problems.

But, oh what a gift God gave to me. It gave God great pleasure to let everything He had dwell in Jesus. It just filled Him up and it flowed out to all of us. Through Jesus’ great sacrifice I now have peace with my Father.

I can’t walk away from a gift like that!!! No way.

For in him all the fullness of God was pleased to dwell, and through him to reconcile to himself all things, whether on earth or in heaven, making peace by the blood of his cross. [1]

Paul took a giant step forward in his argument, for he declared that “all fullness” dwelt in Jesus the Messiah! The word translated “fullness” is the Greek word pleroma (pronounced “play-RO-ma”). It was a technical term in the vocabulary of the gnostic false teachers. It meant “the sum total of all the divine power and attributes.” Paul used this important word eight times in the Colossian letter, so he was meeting the false teachers on their own ground.

The word dwell is equally important. It means much more than merely “to reside.” The form of the verb means “to be at home permanently.” The late Dr. Kenneth S. Wuest, noted Greek expert, pointed out in his excellent commentary on Colossians that the verb indicates that this fullness was “not something added to His Being that was not natural to Him, but that it was part of His essential Being as part of His very constitution, and that permanently” (Ephesians and Colossians in the Greek New Testament, Eerdmans, p. 187).

Because Jesus the Messiah is God, He is able to do what no mere man could ever do: reconcile lost sinners to a holy God. When the first man and woman sinned, they declared war on God; but God did not declare war on them. Instead, God sought Adam and Eve; and He provided a covering for their sins.[2]

3 thoughts on ““For in him all the fullness of God was pleased to dwell, and through him to reconcile to himself all things.” ~Apostle Paul”