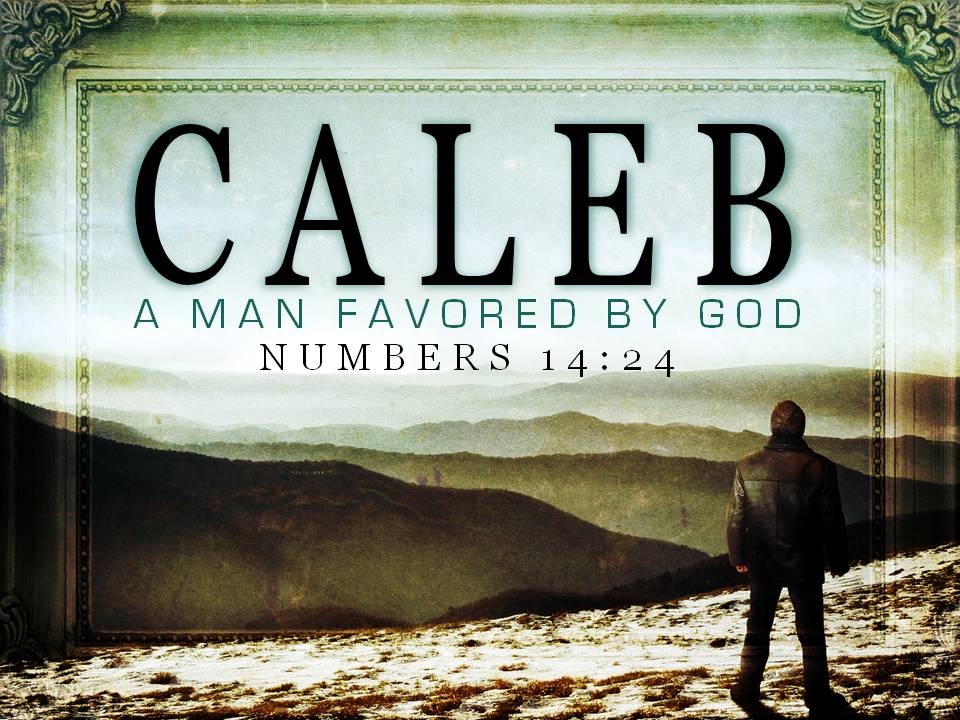 As I get older, I want to be like Caleb.

So, fast forward. Eventually Joshua leads them all into the Promised Land. They fight for 5 years. Caleb comes to Joshua one day and says

I was forty years old when Moses the servant of the LORD sent me from Kadesh Barnea to explore the land. And I brought him back a report according to my convictions, but my fellow Israelites who went up with me made the hearts of the people melt in fear. I, however, followed the LORD my God wholeheartedly. So on that day Moses swore to me, ‘The land on which your feet have walked will be your inheritance and that of your children forever, because you have followed the LORD my God wholeheartedly.

Caleb remembered what God had told him. He held onto it for 45 years. He never wavered. So he continues his conversation with Joshua.

So here I am today, eighty-five years old! I am still as strong today as the day Moses sent me out; I’m just as vigorous to go out to battle now as I was then. Now give me this hill country that the LORD promised me that day. You yourself heard then that the Anakites were there and their cities were large and fortified, but, the LORD helping me, I will drive them out just as he said.

At 85 he wants to go and fight some more. He is strong and vigorous. He is ready to go at it. He wants what God promised him and he won’t stop until he gets it.

2 thoughts on ““So here I am today, eighty-five years old! I am still as strong today as the day Moses sent me out.” ~Caleb”