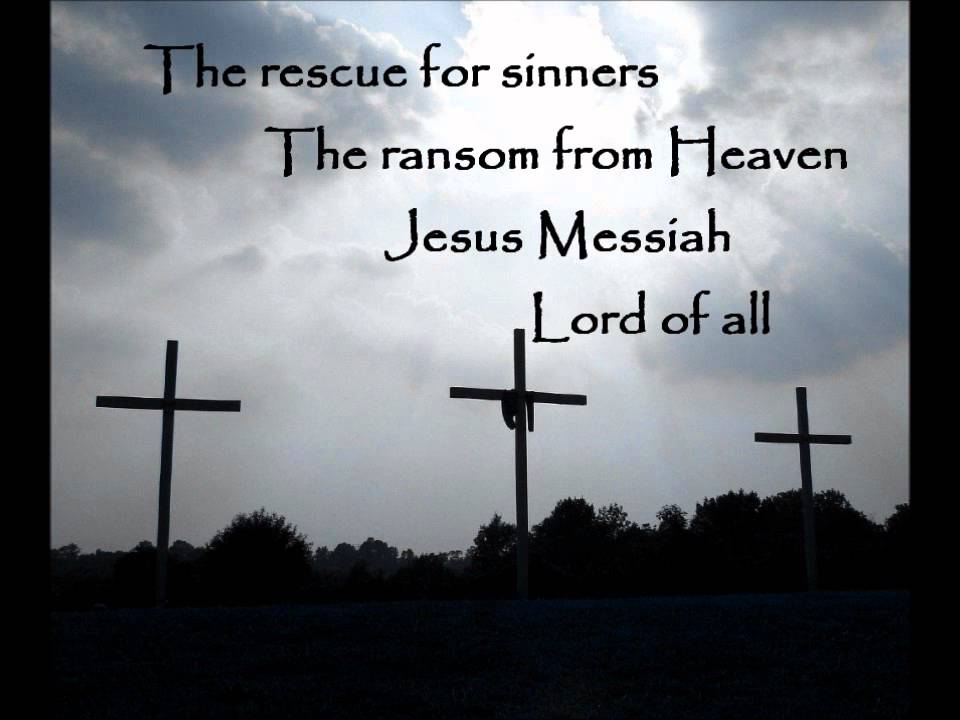 Denial is the making of a conscious, informed decision not to accept Jesus as the Messiah or his claims and teaching. I choose Jesus. I don’t have to but I will.

This is sad, but the Jews rejected Jesus because He failed, in their eyes, to do what they expected their Messiah to do — destroy evil and all their enemies and establish an eternal kingdom with Israel as the preeminent nation in the world. The prophecies in Isaiah 53 and Psalm 22 describe a suffering Messiah who would be persecuted and killed, but the Jews chose to focus instead on those prophecies that discuss His glorious victories, not His crucifixion to bring redemption to everyone.

I’m not one to be pointing any fingers here. Are my expectations of Jesus real and reasonable?

Denial of Jesus — The Jewish People Rejected Jesus The commentaries in the Talmud, written before the onset of Jesus arriving on the scene, clearly discuss the Messianic prophecies of Isaiah 53 and Psalm 22 and puzzle over how these would be fulfilled with the glorious setting up of the kingdom of the Messiah. After the early believers used these prophecies to prove the claims of the Messiah, the Jews took the position that the prophecies did not refer to the Messiah, but to Israel or some other person.

He came to His own, and those who were His own did not receive Him.

The Jews believed that the Messiah, the prophet who Moses spoke about, would come and deliver them from Roman bondage and set up a kingdom where they would be the rulers. Two of the disciples, James and John, even asked to sit at Jesus’ right and left in His kingdom when He came into His glory.

The people of Jerusalem also thought He would deliver them. They shouted praises to God for the mighty works they had seen Jesus do and called out, “Hosanna, save us,” when He rode into Jerusalem on a donkey (Matthew 21:9). They treated Him like a conquering king. Then, when He allowed Himself to be arrested, tried, and crucified on a cursed cross, the people stopped believing that He was the promised prophet. They rejected their Messiah.

“But to what shall I compare this generation? It is like children sitting in the market places, who call out to the other children,  and say, ‘We played the flute for you, and you did not dance; we sang a dirge, and you did not mourn.’ For John came neither eating nor drinking, and they say, ‘He has a demon!’ The Son of Man came eating and drinking, and they say, ‘Behold, a gluttonous man and a drunkard, a friend of tax collectors and sinners!’ Yet wisdom is vindicated by her deeds.”

Two thousand years after He came to the nation of Israel as their Messiah, Jesus is still (for the most part) rejected by the Jews. Many Jews today (some say at least half of all living Jews) identify themselves as Jewish but prefer to remain “secular.” They identify with no particular Jewish movement and have no understanding or affiliation with any Jewish biblical roots. The concept of Messiah as expressed in the Hebrew Scriptures or Judaism’s “13 Principles of Faith” is foreign to most Jews today.

But one concept is generally held as universal: Jews must have nothing to do with Jesus! Some Jews today perceive the last 2,000 years of historical Jewish persecution to be at the hands of so-called “Christians.” From the Crusades, to the Inquisition, to the pogroms in Europe, to Hitler’s Holocaust — some Jews ultimately believe that they are being held responsible for the death of Jesus the Messiah and are being persecuted for that reason. They, therefore, still reject Him today.

Paul tells the church that the spiritual blindness of Israel is a “mystery” that had not previously been revealed. For thousands of years, Israel had been the one nation that looked to God while the Gentile nations rejected the light and chose to live in spiritual darkness.

As Paul explained, this hardening on the part of Israel led to the blessing of the Gentiles who would believe in Jesus and accept Him as Lord and Savior.

The good news is that some Jews are turning to the Messiah today. The God of Israel has always been faithful to keep a “remnant” of believing Jews to Himself. In the United States alone, some estimates say that there are over 100,000 Jewish believers in Jesus, and the numbers are growing all the time.

2 thoughts on “Denial of Yeshua [Jesus] the Messiah … Why does it happen?”