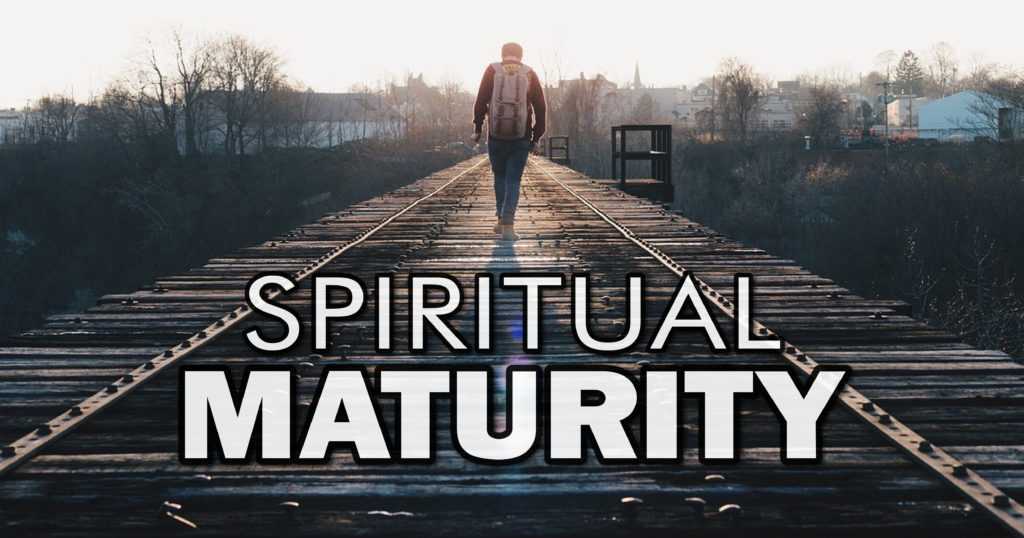 Spiritual maturity is achieved through becoming more like Jesus the Messiah. After salvation, every disciple begins the process of spiritual growth, with the intent to become spiritually mature.

According to the apostle Paul, it is an ongoing process that will never end in this life. In Philippians 3:12–14, speaking of full knowledge of the Messiah, he tells his readers that he himself has not

already obtained all this, or have already been made perfect, but I press on to take hold of that for which the Messiah Jesus took hold of me. Brothers, I do not consider myself yet to have taken hold of it. But one thing I do: Forgetting what is behind and straining toward what is ahead, I press on toward the goal to win the prize for which God has called me heavenward in the Messiah Jesus.

Like Paul, we have to press continually toward deeper knowledge of God in the Messiah.

Why is this important? Many followers of Jesus are self-satisfied because they compare their “running” with that of other followers, usually those who are not making much progress. Had Paul compared himself with others, he would have been tempted to be proud and perhaps to let up a bit. After all, there were not too many believers in Paul’s day who had experienced all that he had! But Paul did not compare himself with others; he compared himself with himself and with Jesus Christ!

Can we dig deeper?