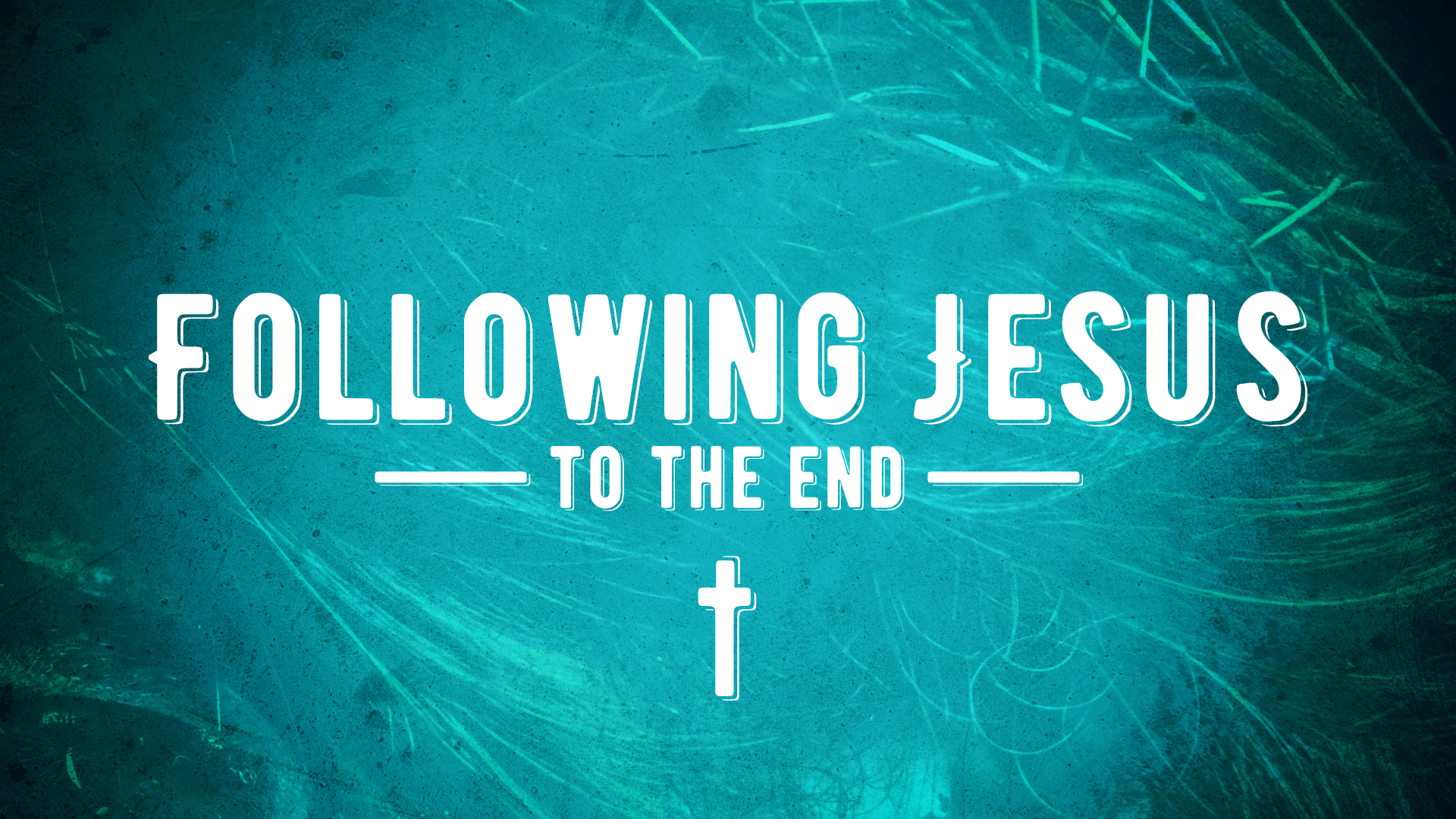 Am I astonished or afraid? Those who simply follow get afraid. Perhaps they were more curious than committed. Jesus wants commitment.

Those who are his disciples and following the new plan are astonished. They were committed to Jesus. Two groups seeing the same thing have polar opposite reactions. What is our reaction?

Jesus gave them hope. Jesus promised he would rise from the dead. This was good news.

Jesus delivered on his promise. We can count on his word. God is great. Everything is possible with God. He delivered Jesus, his son, from death.

And they were on the road, going up to Jerusalem, and Jesus was walking ahead of them. And they were amazed, and those who followed were afraid. And taking the twelve again, he began to tell them what was to happen to him, saying, “See, we are going up to Jerusalem, and the Son of Man will be delivered over to the chief priests and the scribes, and they will condemn him to death and deliver him over to the Gentiles. And they will mock him and spit on him, and flog him and kill him. And after three days he will rise.”

The destination was still Jerusalem, and Jesus was still leading the way. As Mark wrote his account of the Savior’s journey to Calvary, he must have meditated much on the great “Servant Songs” in Isaiah 42–53. “For Yahweh God will help me; therefore shall I not be confounded: therefore I have set my face like a flint, and I know that I shall not be ashamed” (Isa. 50:7). We cannot but admire the courage of God’s Servant as He made His way to Calvary, and we should adore Him more because He did it for us.

We must try to understand the bewilderment and fear of His followers, for this was a difficult experience for them and not at all what they had planned or expected.

In the light of our Master’s announcement of His death, we are embarrassed and ashamed to read of James and John asking for thrones. How could they and their mother be so callous and selfish? Peter had responded to the first announcement by arguing with Jesus; after the second announcement, the disciples responded by arguing among themselves over who was the greatest. These men seemed blind to the meaning of the Cross.

3 thoughts on “Are we astonished or afraid?”