Jesus is on a mission. There are a lot of details to work out so that he can complete that God has sent him to do. He knew where he needed to go and he knew what he needed to say. He knew everything. Off he went … on a mission for God.

Jesus, having prayed this prayer, left with his disciples and crossed over the brook Kidron at a place where there was a garden. He and his disciples entered it.

Judas, his betrayer, knew the place because Jesus and his disciples went there often. So Judas led the way to the garden, and the Roman soldiers and police sent by the high priests and Pharisees followed. They arrived there with lanterns and torches and swords. Jesus, knowing by now everything that was coming down on him, went out and met them. He said, “Who are you after?”

They answered, “Jesus the Nazarene.”

He said, “That’s me.” The soldiers recoiled, totally taken aback. Judas, his betrayer, stood out like a sore thumb.

Jesus asked again, “Who are you after?”

They answered, “Jesus the Nazarene.” 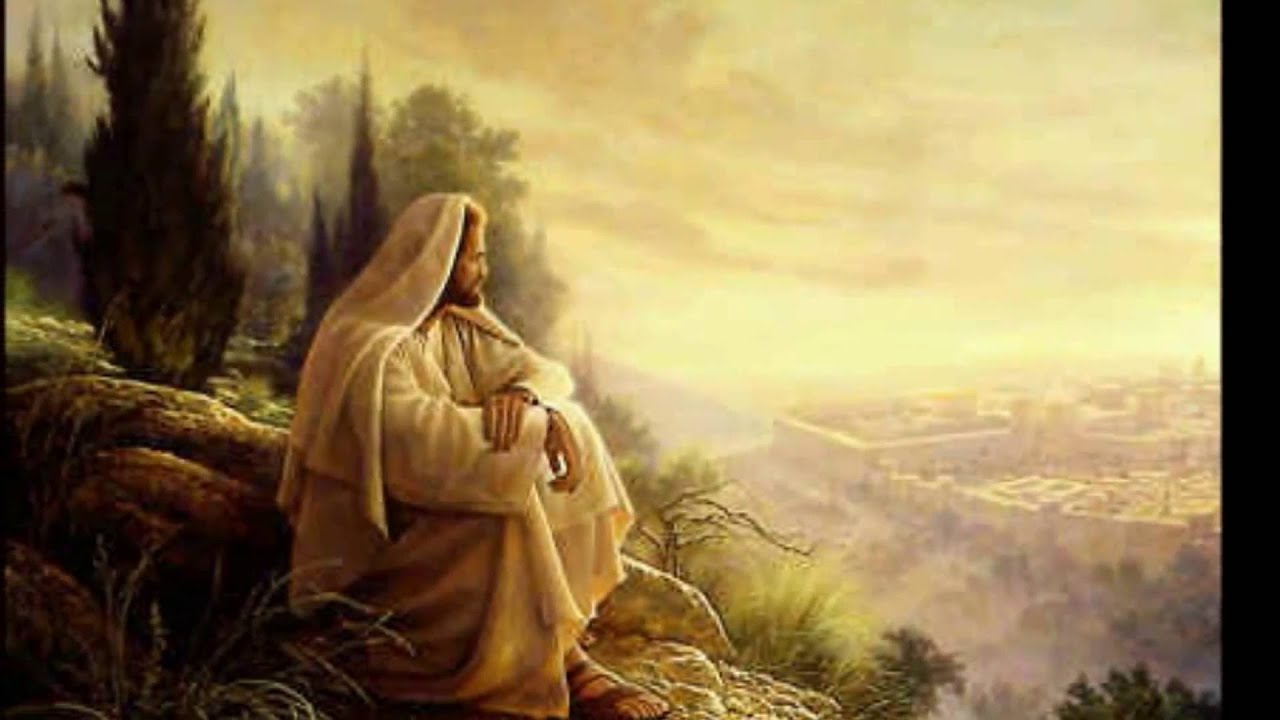