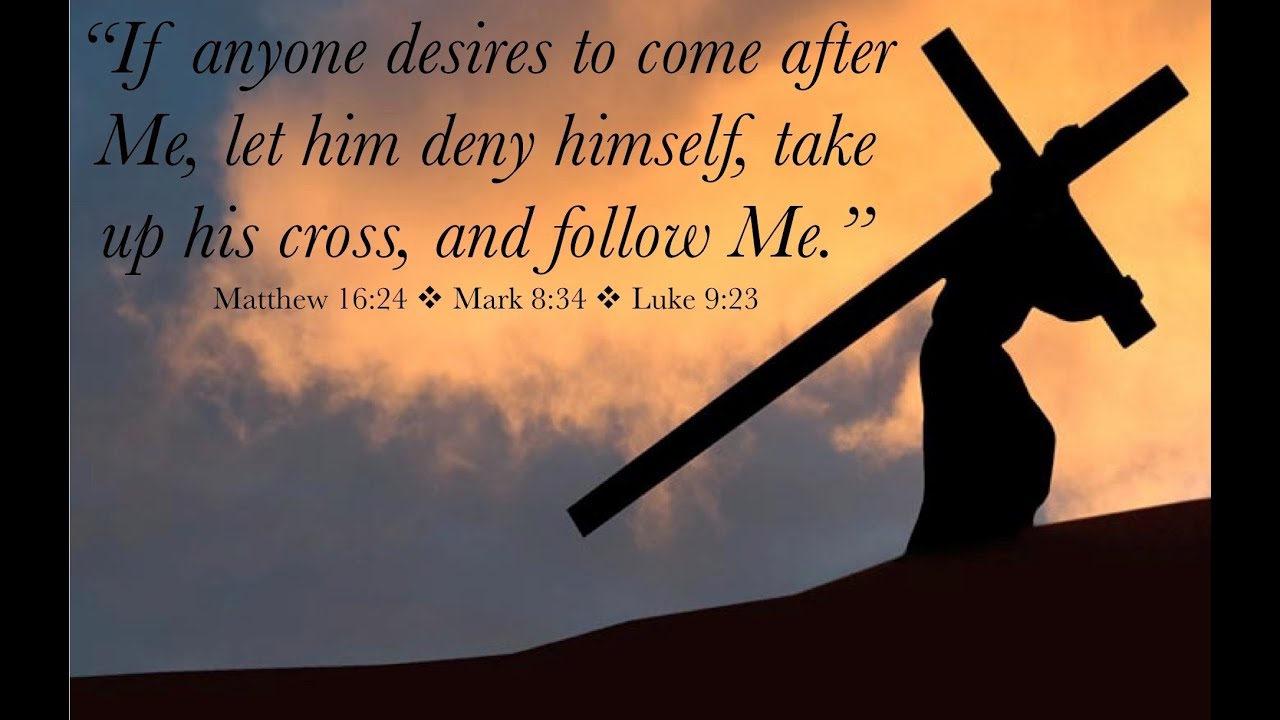 Today the cross is an accepted symbol of love and sacrifice. But in that day the cross was a horrible means of capital punishment. The Romans would not mention the cross in polite society. In fact, no Roman citizen could be crucified; this terrible death was reserved for their enemies. Jesus had not yet specifically stated that He would be crucified when He challenged the disciples to take up their cross. But His words that follow emphasize the cross.

He presented to the disciples two approaches to life:

To deny self does not mean to deny things. It means to give yourself wholly to Jesus the Messiah and share in His shame and death. To take up a cross does not mean to carry burdens or have problems. (I once met a lady who told me her asthma was the cross she had to bear!) To take up the cross means to identify with Jesus in His rejection, shame, suffering, and death.

5 thoughts on “Is the cost of following Jesus carrying one’s cross?”